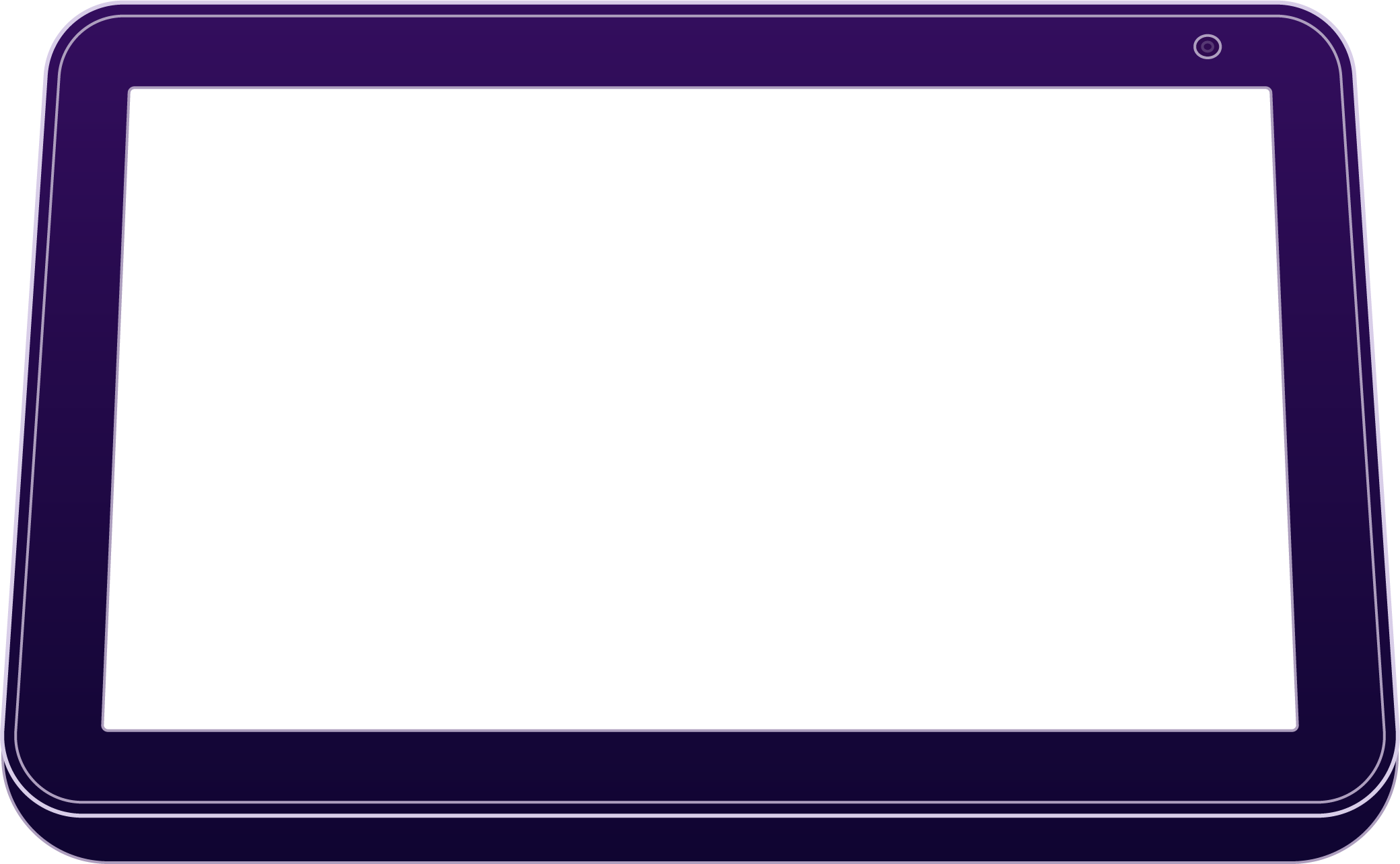 Guess the question based on the answer on this classic game!
Amazon AlexaGoogle Home 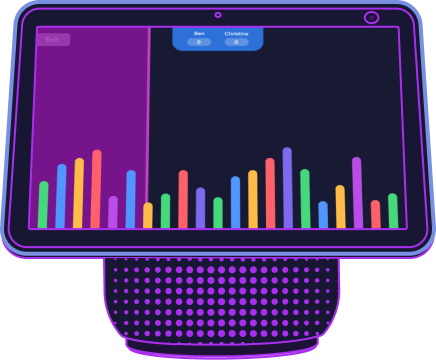 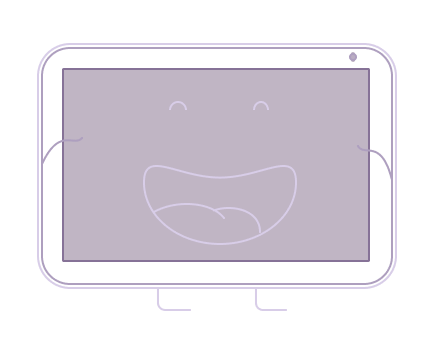 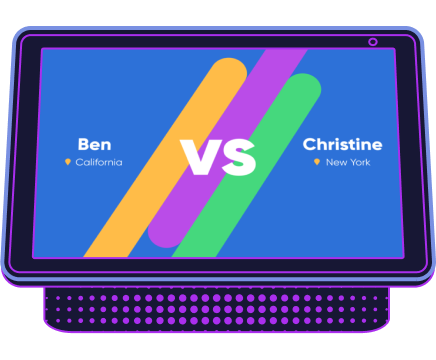 What people are saying

My husband and I look forward to playing everyday!

it I love it! I'm retired and it keeps me sharp. I learn at least 1 new thing everday!

Thank you! Your submission has been received!
Oops! Something went wrong while submitting the form.

The Price is Right

Come on down, you’re the next contestant on The Price is Right!
Alexa Skills
Popular Smart Speaker Skills

Guess the question based on the answer on this classic game!
Alexa Skills
Google Home Skills

Question of the Day

Learn something new everyday with Question of the Day!
Alexa Skills

Are You Smarter than a 5th Grader

Play Are You Smarter than a 5th Grader with the toughest trivia from 1st to 5th grade!
Alexa Skills
Google Home Skills

Who Wants to Be a Millionaire

Climb into the hot seat and guess the right answer to these trivia questions!
Alexa Skills

Think you’ve got what it takes to become a Popcorn Tycoon? Start popping and find out!
Alexa Skills

Can you guess the ‘Magic Word’ that connects each GIF together?
Google Home Skills
Popular Smart Speaker Skills

Climb the word pyramid by guessing the word based on its description!
Alexa Skills